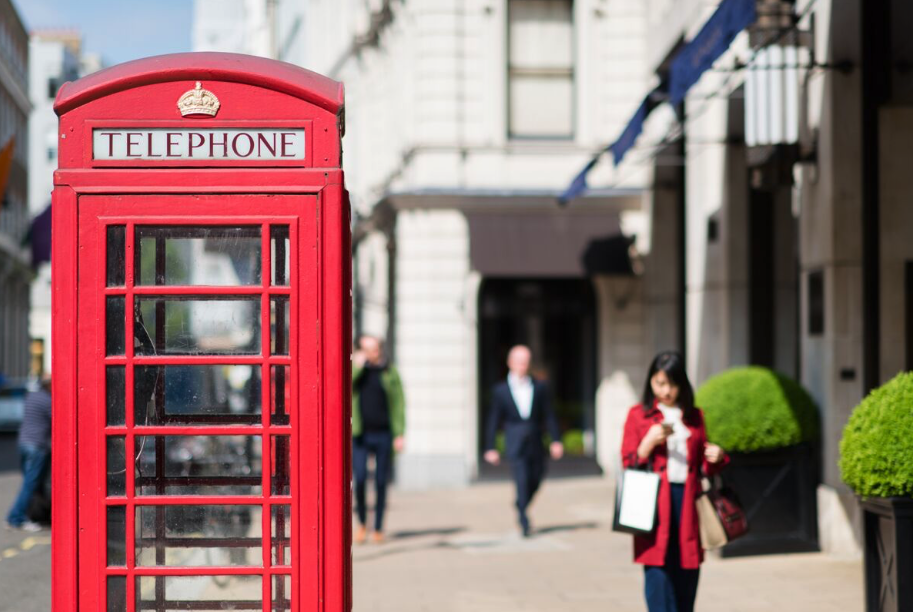 Walk the Walk ….. and Talk More

This blog entry was inspired by a walk to a client in the glorious sunshine, one morning in London. My mind wandered to how the scene before me would have differed from Victorian London.  I imagined a scene from Oliver Twist, where there was clear disparity between the haves and the have-nots, but as everyone walked to wherever they were going they had their heads held high and greeted people along the way. A nod in one direction a tip of the hat in another.

What would someone from yesteryear observe if they looked down on us today? I would guess a certain level of bemusement.  In particular, based on my observations from the other day, at least two thirds of people were walking head down, with one arm outstretched, seemingly using a small device to navigate.  Navigation didn’t seem that great as occasionally two people would encounter a near collision, acknowledge each other, and move on.  That is just about the only level of social interaction they get on their daily routine to wherever they are going to.

There are a number of ways this observation relates to the work place:

Businesses thrive on social interaction and people’s ability to communicate.  A society which places so much emphasis on digital communication will inevitably chip away at these core skills.

We are now in an age where some people deliberately avoid face to face (or phone) conversation and favour digital communication, typically via email or text.  There are usually a number of factors at play here but the main ones appear to be:

People will always tend to take the shortest path of resistance when delivering bad news.  Here I imagine teenage sweethearts all over the world crying out in dismay “I can’t believe they finished with me by text”.  The advantage of text is that it avoids the need to immediately deal with a response (unless it prompts the recipient to pick up the phone!), the disadvantage is that the recipient is unable to gauge the tone of delivery and the deliverer is not able to assess the reaction of the recipient.  If you are finding yourself writing an email with some difficult news consider using what you have written as your script for a face to face or phone conversation.  Generally, those conversations are never as bad as you imagine!

Even the most carefully crafted emails are open to (mis) interpretation. Things are missed – the reader, when scanning, will be drawn to certain sections, skipping some text and emphasising other sections.  I’m not suggesting that verbal communication isn’t open to interpretation but it enables a level of interactively not possible with digital engagement.

There is now and actual phrase for using your phone and walking at the same time, scientists call the phenomenon “inattentive blindness,” saying that the human brain has evolved to only be able to adequately focus attention on one task at a time. So when you’re texting or talking on the phone while trying to walk, you cannot give your full attention to both tasks. The result is an increase in minor injuries, both in and out of the workplace.

More specific to within the workplace is the risk of  longer term impacts of mobile phone use (aside from the issue of the phone/wifi signals).  If you have read the standard health and safety documents, from occupational health, the use of mobile devices contravenes these recommendations.  The main area is of concern is upper back and neck stress.  Occupational health specialists must be rubbing their hands with glee!

As a society there is no doubt that most of us are increasingly victims of the pervasive use of mobile devices and smart phones.  Particularly as they are becoming the all in one device for phone, gaming, messaging, photography, filming, monitoring our health, creating and consuming news, paying for things…the list goes on.   Ironically I would imagine the one thing they are being used less and less for is phoning – perhaps a name change for these devices is required!

We’ve probably all experienced that deep rooted panic when faced with the possibility of a lost or damaged mobile, or to a lesser degree a device that is about to lose power with no means to charge.  We wrongly treat these devices like they are our life support system.

The call to action here is for you to think about your own mobile use. If you don’t already I would encourage you to plan mobile free periods, build into your routine times when you deliberately switch off your phone and leave at home – nothing is usually that important to get in the way of uninterrupted face to face human interaction.

Next time you are walking anywhere take time to observe everyone else absorbed in their mobile device –  it really does look a little strange once you lift your head above the parapet!

Changing our behaviour a little will hopefully cause a halt to this slow erosion of our ability to communicate – something that will always be vital in key areas of every day life.

For those of you who request I will make this particular blog available in paper and audio form to encourage the very thing that I have been soapboxing about in the last few paragraphs!

My home is where the heart is

How to cope with working from home

Covid-19 and its impact on business

The impact of Covid-19 on the Working Population