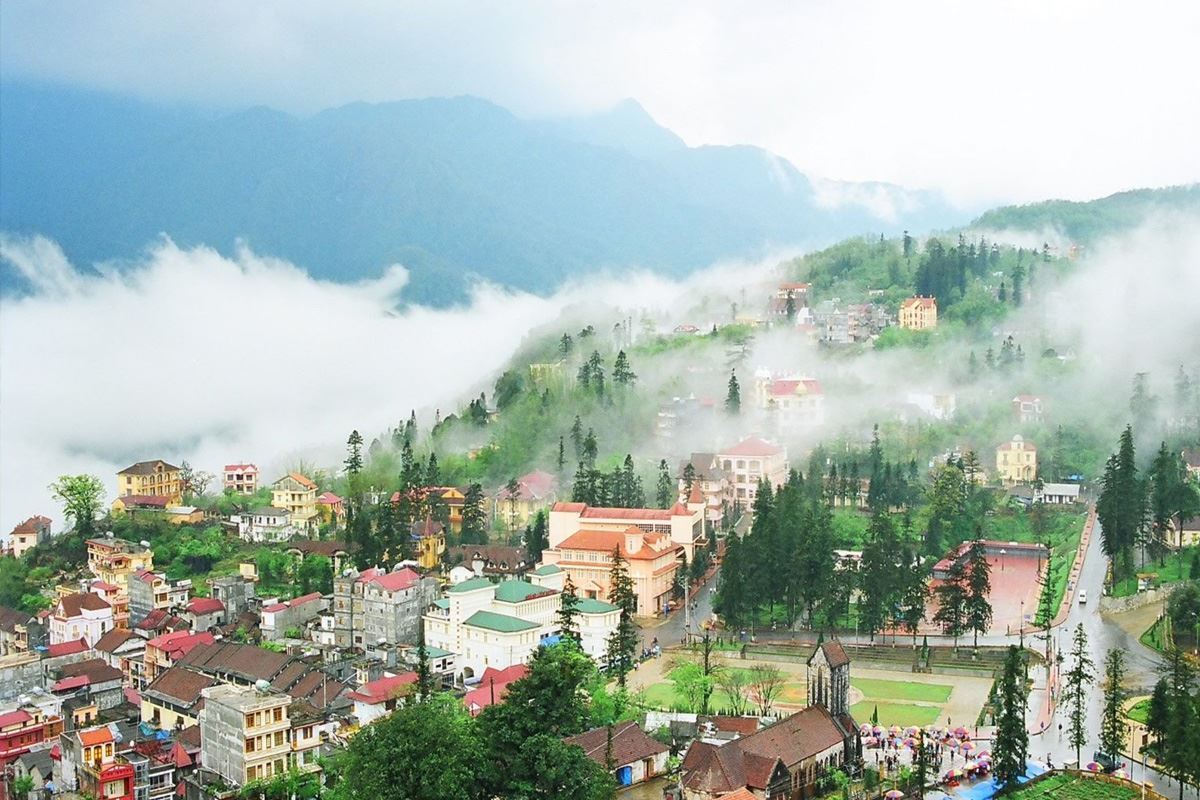 It is fast approaching 10 years when I was heading to China as part of a market exploratory team for Sainsbury’s to see if the supermarket chain could create a sustainable & profitable proposition in the worlds second largest economy. Tesco, with an extensive footprint (at the time) in Asia, were reportedly about to do the same exercise but in Vietnam. Ten years is a long time in retail and market entry never came to realisation for either party.  Given what has materialised with bricks and mortar retail and the new digital world, I was intrigued on a recent holiday to see what had happened to the Vietnamese market in terms of the structure of retail, food to go and which internationals had ventured into this part of Indochina. With a population nearly 50% larger than the UK, an ever-growing middle class and rapid urbanisation particularly by younger cohorts Vietnam is an increasingly attractive market for domestic and international retailers to grow their physical and digital footprints.

Unlike the stories you hear right around the world around struggling physical retail particularly for the mass market operators it is safe to say that the “squeezed middle” in Vietnam just hasn’t come to fruition. Unlike China, due to Vietnam’s later, smaller and slower economic journey there hasn’t been the excessive mass mall developments and out of town supermarkets we have all become accustomed with in the US, Europe and the more advanced economies of Asia. Even in the largest Vietnamese cities commercial development has been modest – downtown areas do have a handful of new residential and retail developments, but they are limited and years in the making.

Everyone wants a bargain and instantly

Vietnamese retail has become very polarised between the traditional mum and pop shops, street food vendors and digital channels.  I am pleased to say the former two are in abundance, thriving and show no signs of slowing down, while the latter is seeing local start up’s capitalising where internationals have struggled (& sometimes failed).

Come noon or night the Vietnamese consumer still loves to shop and secure a bargain….the country is a nation of shop keepers with markets, people’s front rooms and stalls pilling onto the streets. At the other end when they are not physically shopping, they are on their smart phones digital shopping and gaming.

Failing to understand and adapt

International players in both the physical and digital channels have had mixed success. McDonalds is still relatively small scale and have focused on their safe haven of tourist honey pots rather than broadening their appeal. Despite price investment there is still a huge gap versus what is available just outside.  Why would you want to go there when you can instantly get hot, fresh food from a local vendor you know and trust. McDonald’s have tried to adapt their menu’s with more rice, noddle and chicken offerings to broaden the appeal but this doesn’t appear to be winning over consumers. Burger King are the same but have focused on airports – again where there is good tourist footfall and where the most affluence residents pass through. There isn’t a large national domestic fast food chain in Vietnam, probably because there isn’t a gap in the market for one.

When it comes to coffee and cake Starbucks have just a handful of outlets almost always located at the bottom of an international, normally American, branded hotel. They haven’t attempted to significantly adapt their menu or price points for the local consumer. However, in a country where coffee is seen as a premium / luxury treat local chain Highland Coffee is leaps and bounds ahead of Starbucks with a wide selection of bubble teas and macha cakes its clear they understand the local consumer and have adapted the menu as you travel up (or down) the country. 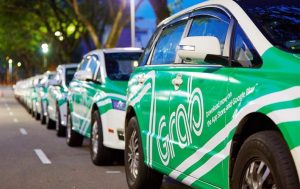 For digital I was surprised to hear that Uber have been and gone in Vietnam. It appears that they just “cut and paste” the model from western markets. Car ownership is low in Vietnam due to the obvious price point but also the very high purchasing tax. It also takes a while to get around in larger vehicles due to the sheer volume of mopeds and scooters. Uber decided not to participate in the moped / scooter field instead focusing on a very niche premium service which clearly didn’t have scale or longevity. Instead a local player Grab have created their own version of Uber on two wheels – carrying a spare helmet in tow for their customers (a legal requirement). The app has been designed in various Asian languages as well as English.  With no Uber means no Uber Eats but VietDeliver has filled that gap partnering with local restaurants, some international chains but more importantly street vendors. VietDeliver appeared more prevalent in Ho Chi Minh city than Deliveroo does in London. Whether it be the green helmets of Grab or the bright Red of VietDeliver it is clear the younger Vietnamese consumer is welcoming these new purchasing channels with open arms whilst remaining exceptionally loyal to their traditional roots.

It was great to see traditional retail going hand in hand with digital. Hopefully this bodes well in the future for more traditional independent shops on the UK high street (if the government adopts a new approach to business rates) One thing is clear no matter which market I am travelling in it never fails to surprise me how international retailers continue to fail to adapt and adjust their propositions (without compromising the brand) for each market they operate in.  This is despite many carrying out extensive research prior to market entry.

‘Gizza job’ and fresh hope on the horizon

Having a portfolio career

We have a number of new roles: November 2020

Why you should add Alteryx to your bag of tricks...