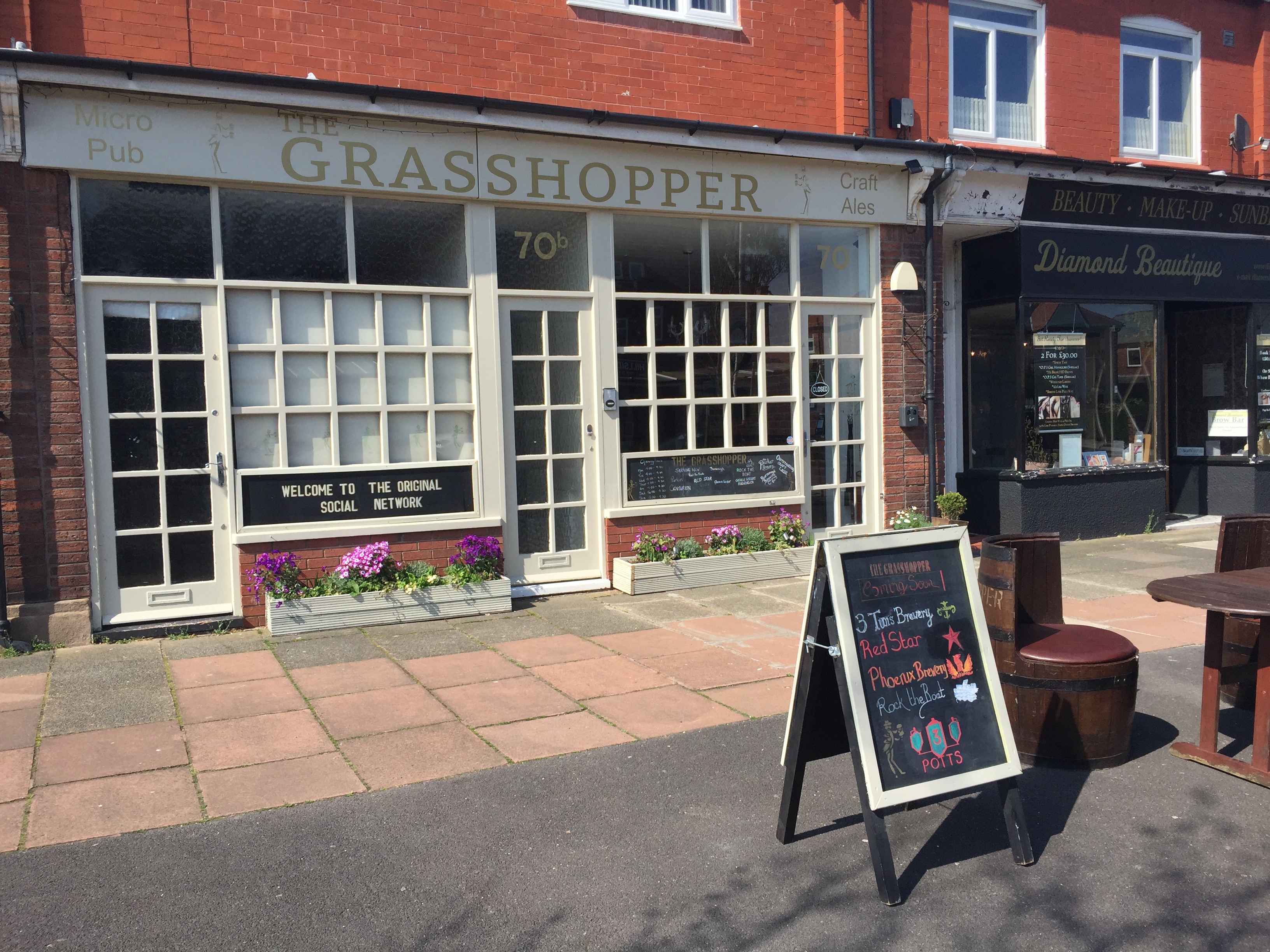 There has been plenty of press in recent years on the increased polarisation of retail in the UK. These top c100 destinations offer an experience that can’t be matched, have seen the largest amount of investment and have increased their market share to the detriment of smaller locations that are in their shadow.  These ‘category killers’ of the shopping centre market have a place but consumers are also interested in unique, local experiences.

Take my home town of Southport.  The town centre, once a thriving retail centre, is now struggling in the wake of larger destinations like Liverpool, Manchester and the Trafford Centre.  Couple this with a number of convenient, car friendly shopping parks on the edge of town, along with online spend growth, and the future doesn’t seem great for the town centre.  Southport town centre has too much floorspace spread over too large an area.  Similar situations can be found in many towns across the UK.

Retailers are no longer wanting to take as much space as they once did, retail administrations don’t help – the anticipated demise of BHS will leave a significant hole on Chapel Street which in decades gone by was not far off prime pitch.  The town also awaits the future of Beales (formerly Broadbents & Boothroyds department store) which could leave a large department store sized hole in the middle of Lord Street.

It seems like the old villages such as Ainsdale, Birkdale, Churchtown and Hillside, once quaint village with fields surrounding on all sides which now form part of the Southport suburbs, are fighting back.  These all have a smattering of “chains” but are largely maintaining an independent feel with a good mix of convenience retail and food & beverage (f&b) offer.  The f&b element is certainly benefiting from the generational effect of (ongoing) drink drive reforms which I believe has increase the desire to drink and walk rather than drink and drive.

These local centres are characterised by relatively low vacancy rates, and are certainly not bloated with an outdated retail stock like the main town centre.  This existing stock is not typically attractive to multiple chains and let’s hope that this remains the case.

Birkdale, one of the suburbs that does currently lack a Tesco Express in its heart (it has a Spar and a Sainsburys Local), is thriving, with a number of restaurants including Bistrot Verite (rumoured to be a particular favourite of King Kenny Dalglish) and Village Cucina, bars that largely cater to middle aged middle class such as Birkdale Tea Rooms and Verve, alongside the popular Barrel House (formerly a newsagent) which is a haven for craft ale enthusiasts.

Hillside is the smallest local centre in my list and whilst the post office has gone, in recent months there has been a coffee shop open (Sixty 6), a craft beer shop (Grasshopper) and a new wine bar, entitled The Pines has just opened.

Southport town centre is no longer the retail destination it once was – and whilst the town centre has had its share of f&b innovation in recent years it is struggling to create the evening buzz that it once had.

The message to me is clear:

Paul is leading Red Tiger Talent. His experience also lies in Location Planning and Mapping but more recently within Business Management, working internationally on a variety of accounts. His headhunting and team management skills are being used to source talent in our specialist areas and help clients to build successful and sustainable teams to improve their business. Running and dog walking help keep Paul sane, as he is the only bloke in a family of five girls. He one day hopes to extend his talent sourcing skills to finding the winning team for Liverpool FC. View all posts by Paul Halsall