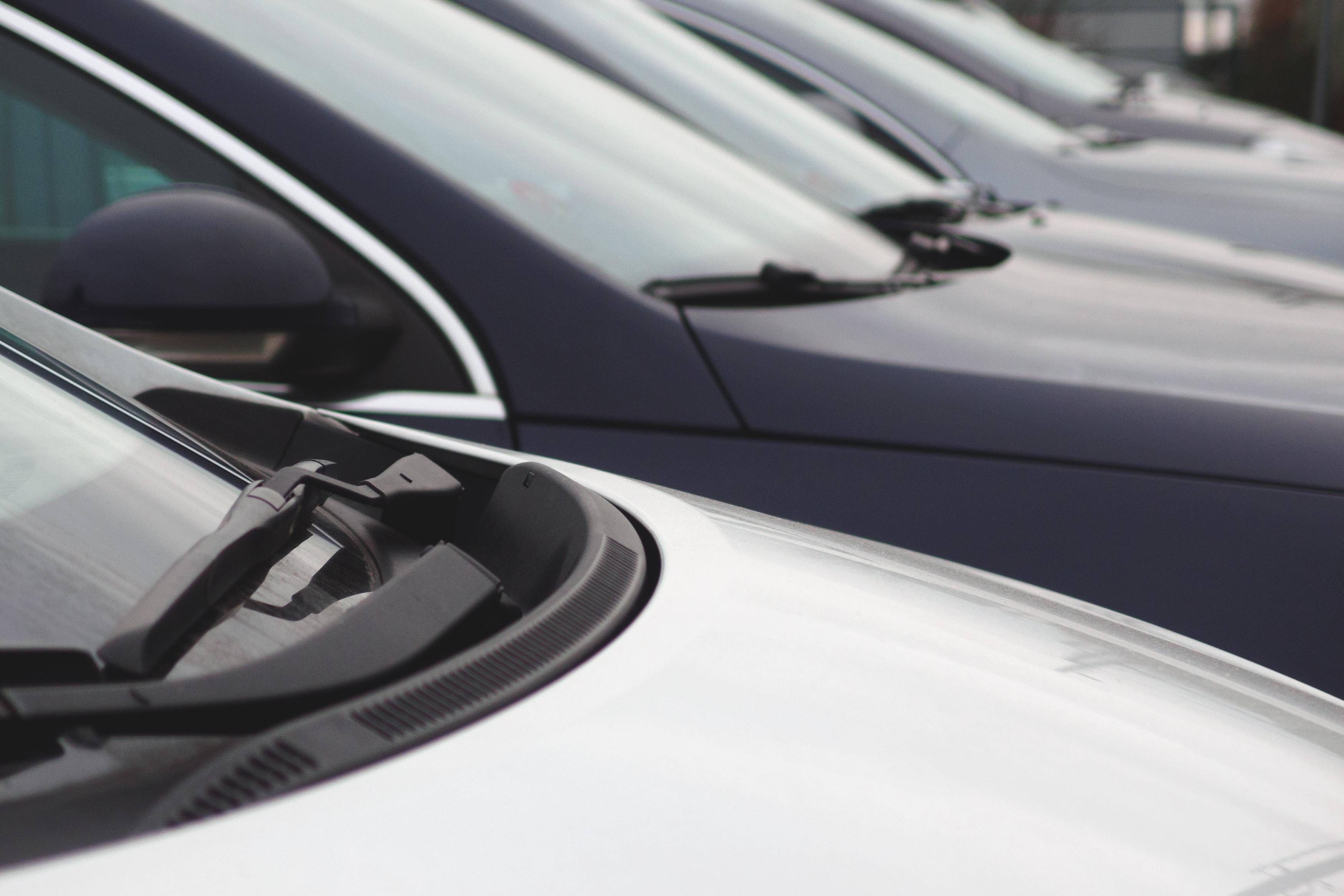 There are many well publicised factors driving the decline in our town centre retail and increased occupancy rates don’t help, but paying for parking is the bugbear of many. At the start of the summer of 2019, an article published by the BBC stated that Councils in England are set to record a surplus of £1bn from parking charges and penalties this year. Read more here: Parking charges could make £1bn for councils, study says.

With out-of-town shopping centres and retail parks often more accessible and convenient, compounded by the risk of a parking penalty in town, why would you pay for the hassle of parking in a town centre?

Problems in our home towns

We talked about the various nuances of parking situations in our home towns. This has resulted in a significant shift in prime pitch and footfall and in some cases, just not using these centres as frequently.

Aylesbury and Southport, for example, have lost their BHS stores (& both remain vacant). Southport is just about to lose Debenhams (first tranche of the 22 closures in early 2020). I wouldn’t be surprised if Aylesbury M&S was on a closure list soon. Both towns also have edge-of-town centre Shopping Parks. Central 12 in Southport is a slightly longer walk into the town centre than Aylesbury Shopping Park. The shopping parks are pay and display; Aylesbury is free for two hours (must display a ticket) whilst Central 12 is £1.60 for two hours. Central 12 is council operated and therefore prices are aligned with the town centre charges.

The free 2 hours at Aylesbury Shopping Park means that everyone piles into the parking first thing and then some cut through to town (~3 minute walk). The car park is totally full (& chaotic) by 10am most days. Some would view this as a positive, however anecdotally I know that friends and family often don’t come into town because
a) they know the Shopping Park will be full and
b) subsequently won’t pay for town centre parking.

Therefore, although the Shopping Park’s free parking is helping to drive footfall into the town centre, it has a ceiling height (& not everyone is cutting through to the town centre). In Southport Central 12 highways signage is throughout the town centre, effectively promoting traffic away from the High Street – it is a decent ten minute walk to the main High Street.  The rest of the town centre, along with Aylesbury, is then peppered with town centre pay & display car parks.

We put out a freedom of information (FOI) request to both Sefton Council (Southport) and Aylesbury Vale District Council (AVDC) to see how much revenue they have generated the last three years from charges and fines.

For AVDC the figures are £7.7m in revenue and £461k in fines with fines typically running at ~6% of revenue (Table 1). Revenue has been increasing slightly, but more concerning is the annual percentage increase in fines +14% 16/17 > 17/18 & +15% 17/18 > 18/19. This is even more frustrating given the town centre redevelopment and constant reconfiguration of one of the main car parks.

It isn’t just the revenue being generated from the fines, it is more the intangible damage and stigma associated with going into a town which is so heavily patrolled with visible yellow stickers on people’s cars on a daily basis. You may not have received a penalty yourself but this kind of imagery gets ingrained in people’s minds.

In Southport the income is much lower at £2.4m (3 years at Southport is 1 year of revenue in Aylesbury). Southport has a population of 90,381 versus Aylesbury Town 58,740 (2011 census). Fines have come down significantly in Southport (halved last year) so there has clearly been a conscious decision by Sefton Council to reduce patrols and/or fines (based on their supplied numbers) despite revenue from parking income falling only slightly YOY.

The other week I visited a town which actively promotes and welcomes cars, bikes and public transport with open arms to its Town Centre. Witney, West Oxfordshire is a market town which is a real success story. It has very low vacancy rates, a healthy mix of uses, national brands and local independents. All of the car parks in the town are council operated and every space is free for up to 3 hours.  No doubt the success of this town is partly driven by the affluent nature of its catchment but also by the ease of access it provides to the population it is serving. There are basically no barriers to entry.

This doesn’t mean that Witney is less vulnerable to the wider structural shifts at a national level (the Debenhams store in the town is on the first phase closure list) but the things the local authority can control, such as free parking, it is doing, making sure the town centre remains a vital hub for the community.

Other councils are starting to acknowledge the “benefits” of not monetising parking. Just a few months ago Cheshire Council announced that one of the main car parks in Ellesmere Port will become free of charges for a trial period until December to see if relieves pressure on the short stay parking closer to town and improves footfall into the town centre. Market Harborough plans to increase free on street parking from 40 mins to 1 hour.

It is a fine balance between charging for parking to help support ever stretched local authority budgets and supporting the vitality of the town centre. I find travelling up and down the country that many councils take a very short term view of charging as much as possible for parking. Councils see it as a quick (& relatively cheap) revenue generator and fail to understand their roles in contributing to the damage of their own high streets.

Paul is leading Red Tiger Talent. His experience also lies in Location Planning and Mapping but more recently within Business Management, working internationally on a variety of accounts. His headhunting and team management skills are being used to source talent in our specialist areas and help clients to build successful and sustainable teams to improve their business. Running and dog walking help keep Paul sane, as he is the only bloke in a family of five girls. He one day hopes to extend his talent sourcing skills to finding the winning team for Liverpool FC. View all posts by Paul Halsall

2 thoughts on “The true costs of Pay & Display parking”

Getting out of your comfort zone

What did I achieve in lockdown?