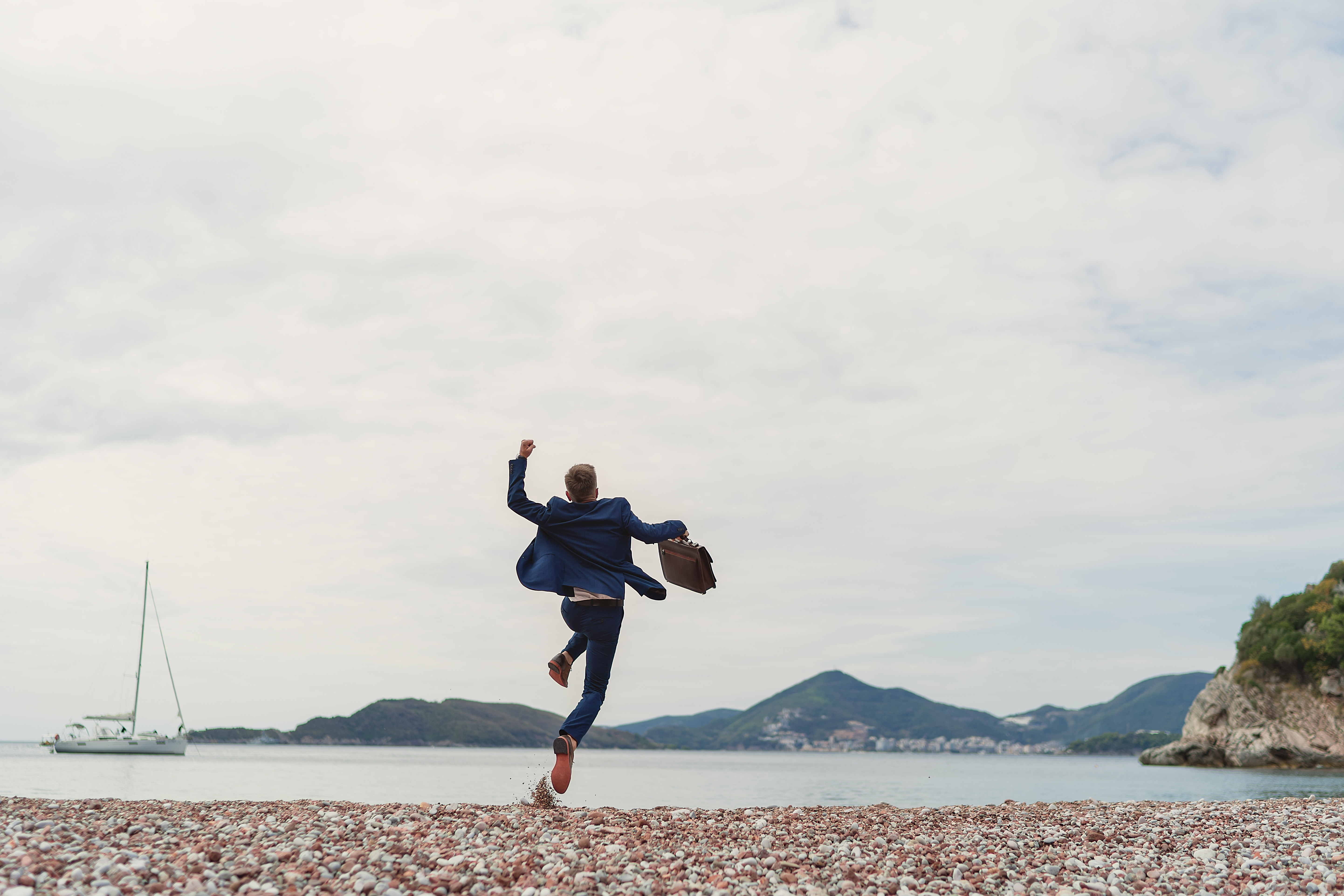 The Mental Health of Leaders

A few months ago, at his pre-match press conference, Jurgen Klopp was asked a question about his (and other managers’) mental health. From his reaction, he was quite surprised about the question topic (I suppose it makes a refreshing change to typical questions about player transfers or winning the premier league) and was genuinely touched that a member of the press appeared to show real concern about his and his fellow managers’ mental health.

Fast forward to this week and Jurgen’s response in deciding to stick to his promise to the 1st team squad and staff to honour the mid-season break (as advised by The Premier League) has certainly divided opinion. His decision to play the U23’s team for the Shrewsbury Town replay certainly created plenty of column inches and, whilst I do feel for the impact it has had on the Shrews after earning a deserved replay under the lights at Anfield, he was making a very valid statement about the need for time out after such a busy schedule.

In this blog, the second of a series of three on mental health, I wanted to draw parallels between the situation that Jurgen finds himself in and that of many business leaders, department heads or line managers.

Read Blue Monday in a New World Order, the first in this mental health blog series.

Weight of the World on their Shoulders

Let’s firstly relay back to Jurgen’s answer about dealing with his own mental health. He said “it’s important for a manager to learn to disregard outside noise about their future for the sake of their own peace of mind”.

When asked about the prospect of coaches developing mental health concerns, he told reporters, “It’s an intense job, absolutely. I don’t think I’ve heard - not ever, but it’s really rare that I’ve heard - about a manager who struggled, physically, in a medical sense, because of that”.

Jurgen, and business leaders for that matter, are typically very well rewarded financially for their efforts, but financial reward does not necessarily mean that they are more resilient to dealing with mental health problems (apart from having the means to afford therapy). Those people who are strong leaders do tend to have the capacity to better manage stress (they have to in order to get to that level) but that is not to say they are completely immune to mental health issues and the adverse impacts of stress. I know of a number of CEO’s who have deliberately engineered a time out in their careers or had a wholesale change in career as a direct result of concerns about their mental and/or physical wellbeing.

A good leader needs to filter the noise in order to focus on the important tasks, but also needs to develop good coping mechanisms to shoulder their own burdens. This can be dealt with in many ways but I feel that there is still so much that can be done to support leaders in sharing their problems and selectively offloading the stuff that is keeping them awake at night. A problem shared is often a problem halved.

A break from the old routine

In the case of LFC, there is clear medical evidence (via data science) that increased fatigue (mental, as well as physical) is likely to result in injury or breakdown for the players. This mid-season break is not just for the players’ but it is a break for the whole of the 1st team staff. Clearly, Jurgen’s ability to do his job is unlikely to be impacted too much by pulling his own calf or hamstring (apart from affecting his half time sprint to the dressing room!) but what is critical to his performance is his mental ability. The human brain clearly needs downtime to decompress, and leading managers (in football or in business) are bombarded day (and night) by information (emails, texts, Whatsapps, calls, voicemails, meetings etc) and have a need to make decisions quickly. Leaders are pulled in all directions and Jurgen has spoken before about how demands for his time (from media, fans, members of the public, the team and his staff) has only increased since he moved to a large club like Liverpool. He said that when he now goes on holiday there is nowhere in the world he can shy away from some sort of attention. There are a lot of commitments; Managers tend to work long hours (first in, last out) and have minimal time to decompress, so why shouldn’t they have a week off when promised?

This is why leaders (and all staff for that matter) should take time to utilise their holiday entitlement and try to be disciplined enough to have complete downtime when on annual leave (this is a blog subject in its own right – how to switch off from work when you are on holiday). Mental exhaustion does not make for good decision making in business.

The need to Be Strong

Football Managers, like business leaders are conditioned to put on a brave face in times of adversity and to ‘be strong’.   In times gone by the phrase used was to “man up” which incidentally is one of the phrases officially banned from the terraces at Anfield and is hopefully confined to the annuls of time as it contradicts the current emphasis on speaking out about mental health issues rather than bottling them up.

Good leaders do need to be strong and decisive, but it should not be a perceived weakness for them to demonstrate vulnerability at times.  Clearly, a strong leader/manager is good at filtering information (including bad news) and generally trying to drive things forward with a positive outlook that projects onto their team.  They should not be afraid of making difficult decisions, but good leaders also admit when they were wrong and use the resources at their disposal to help make better decisions. This is why Klopp is always keen to emphasise that although he’s the boss, there are so many other people responsible for the success of the club.  Some teams on paper have all the ingredients for success, but if they are not rowing in the same direction they will struggle to make the boat go faster.

I spoke to someone a few weeks back who had been on an executive, leadership, discovery away day.  The day started with them all being taken out of their comfort zone to the extent where they were emotionally moved by the experience, but the day ended on a much more positive note (in their words the purpose was to ‘break them down to build them back up again”).

I personally think that a real show of strength is in sharing some of the burden (in the right way and to the right people) as often these problem areas aren’t half as bad once you’ve got another person’s point of view and offloaded.

Support your leaders and managers

I speculate, but I would imagine Peter Moore, LFC’s CEO, along with John W Henry, LFC’s principal owner, will do everything in their power to ensure that Jurgen can appropriately manage the stresses that are put on such a global coach.   This makes sense, they have the right man for the job and they need to ensure the manager is happy as this gives the club every chance of success if the Manager is happy. Despite the club’s desire to add to their trophy haul (which will include the FA Cup) they support the manager in what he feels is best for the good of team.

This must be working as Jurgen has recently agreed a contract extension when he normally instigates a clean break at the end of his contract (as he did at Dortmund) in order to recharge and rediscover his ‘mojo’.

Regardless of level or responsibility we all have a responsibility to look out for our colleagues, spot the signs when individuals are struggling, and intervene in the most appropriate way (which could just be to have a quite chat) to support people.

Businesses (and particularly those responsible for the maintenance and development of Leaders and Management) need to foster a culture whereby no-one should feel alone and it is a sign of strength, not weakness to share our troubles.

Leaders/Managers, do you feel you are supported by your business and colleagues from a mental health perspective?

And as a manager, what do you do to help manage your mental health?

It's time to excel (at Excel)

Post Lockdown - What are our predictions for the future?

Business Survival (and Triumph) in the face of Adversity