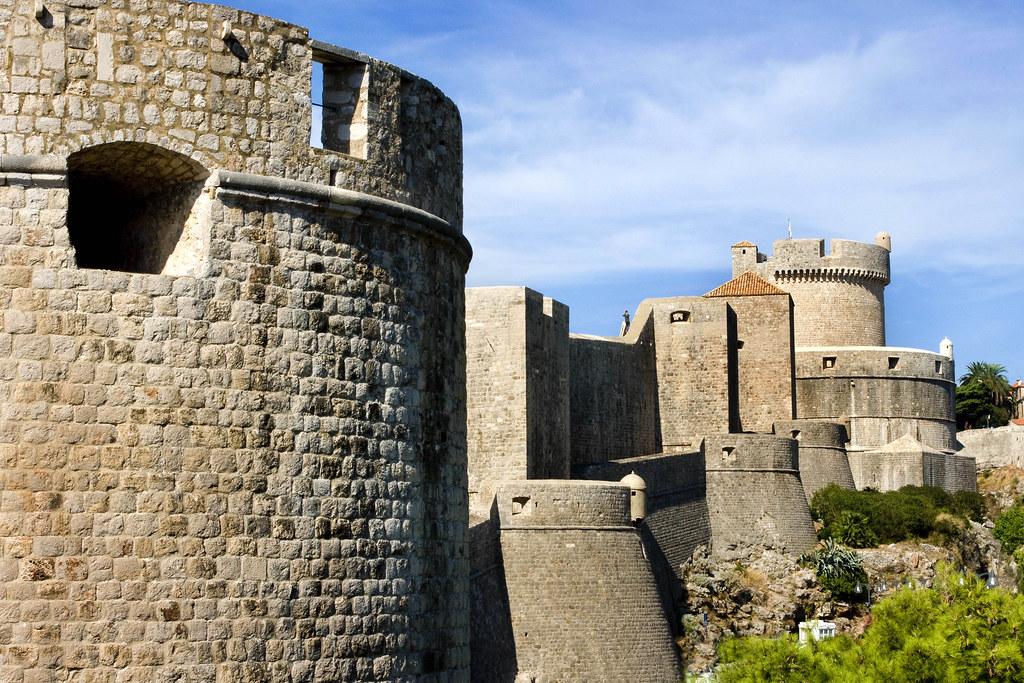 Posted on May 24, 2019April 15, 2020Author Steve HalsallCategories Candidates, RecruitersTags analysing companies to work for, competitor perception, perception of your business, researching a company to work for

Have you ever been approached about a role at a company and been put off by your perception of that business?  I certainly think that as you progress through any career you do tend to get bogged down with mis-informed or outdated perceptions of potential employers.  This blog talks about exploring how those perceptions may have been created and how, if you scratch underneath the surface, things may not always appear as they first seem.

I can speak from personal experience – back in June 2008 I was head of Client Services at PB MapInfo (now Pitney Bowes), responsible for the provision of location planning consultancy to large retail, leisure and service businesses across the UK.  I got approached for a Head of Property Consultancy role at CACI, one of our main competitors.  At that stage I didn’t pursue the opportunity as I’d already lined up a role at Deloitte, but a year later, I was considering my options and the CACI role was still unfilled.

The first time the recruiter came knocking I was not willing to entertain CACI for a number of reasons. Firstly, I wanted to try working for one of the big 4 management consultancies and I had the offer of a role, secondly my no compete contract at PB MapInfo would have made it trickier if I had moved directly to a competitor (at the time Deloitte was not seen as a competitor to PB MapInfo), and last, but by no means least, I had built up a perception of CACI that would prove to be outdated and mis-informed.

My first direct experience of CACI was back in the Rank Group days when Odeon Cinemas and Mecca Bingo used to have an InSite system and used CACI’s ACORN geodemographic.  I recall us meeting with our new CACI ‘Account Manager’ and he didn’t endear himself to us with his hard sell tactics and lack of understanding of the Rank business.  I believe he was a surf board salesman prior to his role at CACI, enough said.

Working for consultancies means that you do often get snippets of information about competitors from clients.  ‘Clients’ being the operative word – remember they are likely to have biased loyalties, otherwise they wouldn’t be your client.  Some clients do mix and match suppliers’ but others prefer a one stop shop.   Clients can vent about previous bad experiences with a competitor, or relay their perceptions based on someone else’s experience, or in fact reiterate their justifications in choosing you in the pitch process.  I don’t recall any specific stories about CACI but needless to say in any business there are good and bad client experiences, hopefully the good outweigh the bad.  Perceptions can be formed in the strangest of ways, I recall winning some work ahead of Experian and the client cited one of the reasons he went with us (hopefully not the only reason) was due to Experian playing a significant part in the rejection of his recent mortgage application.

A hatred of competitors happens in the fictional and commercial worlds. Take Game of Thrones, where hatred is created between houses (companies) based on things that may (or may not) have happened generations ago – loyalties are tested and new alliances (such as with the Starks and the Wildlings – apologies if you are keeping out of the GoT bubble!) are being forged as part of the new world order. It was the same at PB MapInfo (and I assume elsewhere) where sales practices would engender a battle mode mentality, particularly in competitive pitches, where we would emphasise our strengths and magnify competitive weaknesses – often based on perception and conjecture, rather than fact.   In the earlier example from Rank our perception of CACI was formed by the sales representative and was not representative of the capability of the whole CACI team.

Fast forward to June 2009, in the middle of the global economic recession, and I had been approached about the still vacant Head of Property role at CACI.   Things were not really working out for me at Deloitte, my competitive perception of CACI had waned somewhat, and so it seemed like an opportune time to at least have a conversation.  Prior to agreeing to an interview with who would become my future boss I embarked on some research.  This was twofold, firstly, I spoke to a couple of contacts whom I could trust to give me an objective, honest opinion of CACI, and secondly, I scoured LinkedIn to get a flavour of who currently worked at CACI, their mix of experience/skills within the team and an idea of length of service.

Back then we didn’t have employer review sites like Glass Door which is another source of feedback.  How much weight you put to those responses has to be questioned as I’m sure contributors to such services are more likely to be disgruntled ex-employees than those with a positive story. Existing employees don’t tend to put up reviews.

Needless to say I am very pleased I put my perceptions aside and progressed my application for the role at CACI.  I spent 7 very happy years at CACI, worked with a large number of very talented individuals, and I’m really glad I gave the role an opportunity.  If you have passed on opportunities due to perception of the company there are a few things that I would suggest:

As recruiters we sometimes come up with resistance from candidates about a company because of an outdated or mis-informed perception.  As I have outlined in this blog post it is certainly worth exploring the origins of such perceptions and ensure a balanced up to date view is established before rejecting such an opportunity. That opportunity may be your pathway to success.

One thought on “Sweetest Perception”

Time for change.... do you need help to take that next step forward?