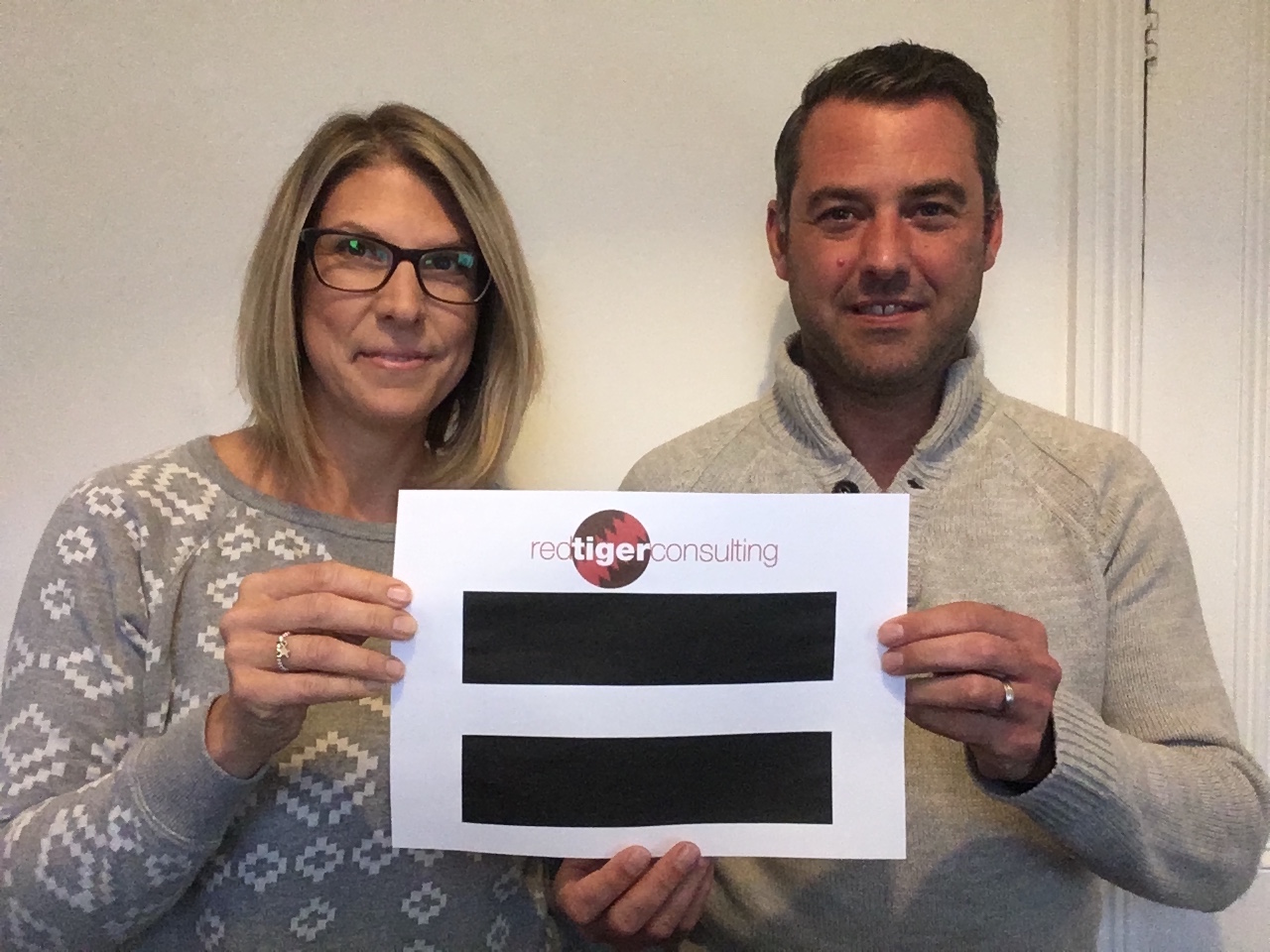 My home is where the heart is

How to cope with working from home

Covid-19 and its impact on business

The impact of Covid-19 on the Working Population