A few years ago, everyone was talking about “Dark Stores” and the Brits were the pioneers, before the concept spread to France, central Europe and more recently North America. The term was so widely coined that it was added to the Oxford English Dictionary and joined the likes of hangry, podcast, emoji and vape. The definition of a Dark Store is “a brand of a supermarket that is not open to the public, where employees collect goods for orders that have been made online”. Think of a giant Asda store without public entry and wider isles to optimise groceries being picked off the shelves by employees on golfing carts. Due to their high capital outlay, huge delivery capacity and challenging levels of profitability rollout has been slow and not surprisingly has almost exclusively focused on London and the south east, where there is the required density of chimney pots. 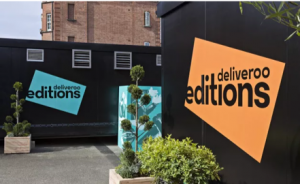 But the new kid on the block are Dark Kitchens, or ghost restaurants which have been springing up at a phenomenal rate in some of the worlds largest global cities, catering for the rapidly growing food service sector. Like their dark store sister ghost restaurants are delivery only restaurants exclusively serving the digital consumer. Versus the full-service restaurant, they tend to be in secondary and tertiary locations, have significantly lower occupancy costs and streamlined operations. A report published by UBS this summer titled “is the kitchen dead?” outlined that the global food service industry will grow ten-fold by 2030 at which point the home kitchen for the millennial generation will become obsolete (Millennials get the blame for everything). It is believed that Britain has nearly 100 of these units which are primarily owned by delivery giant Deliveroo but Uber Eats is hot on their tail. Known as “Deliveroo Editions” many customers do not realise that the high street restaurant they have ordered from has come from an Editions kitchen under a license agreement rather than the restaurant itself. They could potentially serve as a private label offering for Deliveroo in the future.

As we approach Halloween the word “dark” can evoke multiple sinister meaning’s – an adjective meaning little or no light; can be characterised with great unhappiness; hidden from knowledge and in mystery. Similar to the robots and automation in some of the UK’s dark stores the same trend is happening in dark kitchens. This has huge implications for food retailers, producers, CPG’s, home appliance manufacturers and ultimately people. The operations tend to focus on largely low paid workers combined with high tech robotics and machinery the latter slowing nudging the former out in the drive for efficiency and lowering the cost the operate. I wonder as humans whether we have grasped the connection between the simplicity of ordering something from our smartphones and the journey the product or service has gone through before it hits our front door. This is something which can obviously be applied to any sector not just food service.

Location planning has a role to play

On a slightly less gloomy note, just like any customer channel, online or offline, there is a huge data and spatial component to these interactions and subsequent network planning. Yes to begin with you can plonk these dark kitchens in the largest cities with the highest density of people but with scale comes optimisation and the interplay of road networks, geodemographics, proximity and offering of certain restaurants. All the traditional inputs of location planning we know so well. Much like the role of a store (grocery, fashion etc) the role of the restaurant will need to evolve – will certain chains be over footaged? What physical coverage will still be required? Will restaurants start to reinvent themselves to differentiate and create an elevated experience? We know from the retail journey that online will not fully replace the role of the store therefore the dark kitchen is unlikely to replace the restaurant. It is down to businesses to optimise their channels to ultimately satisfy different missions and customer segments. 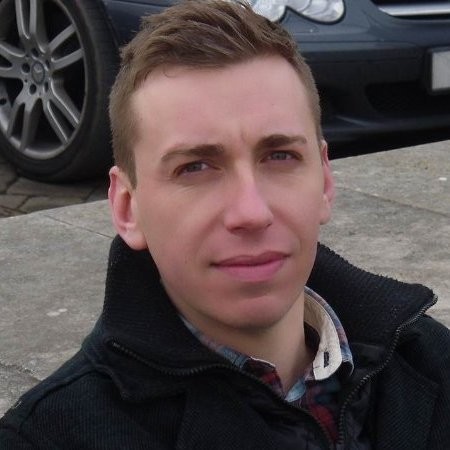 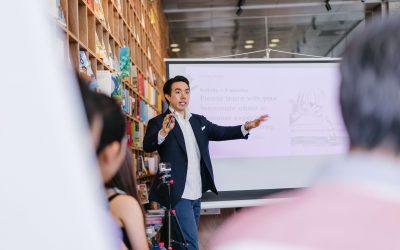 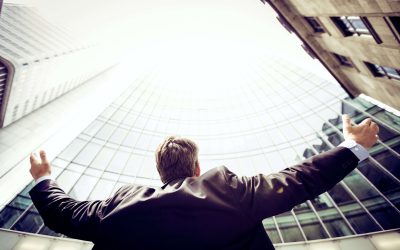 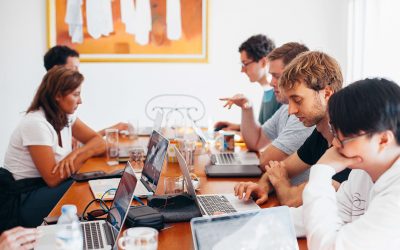