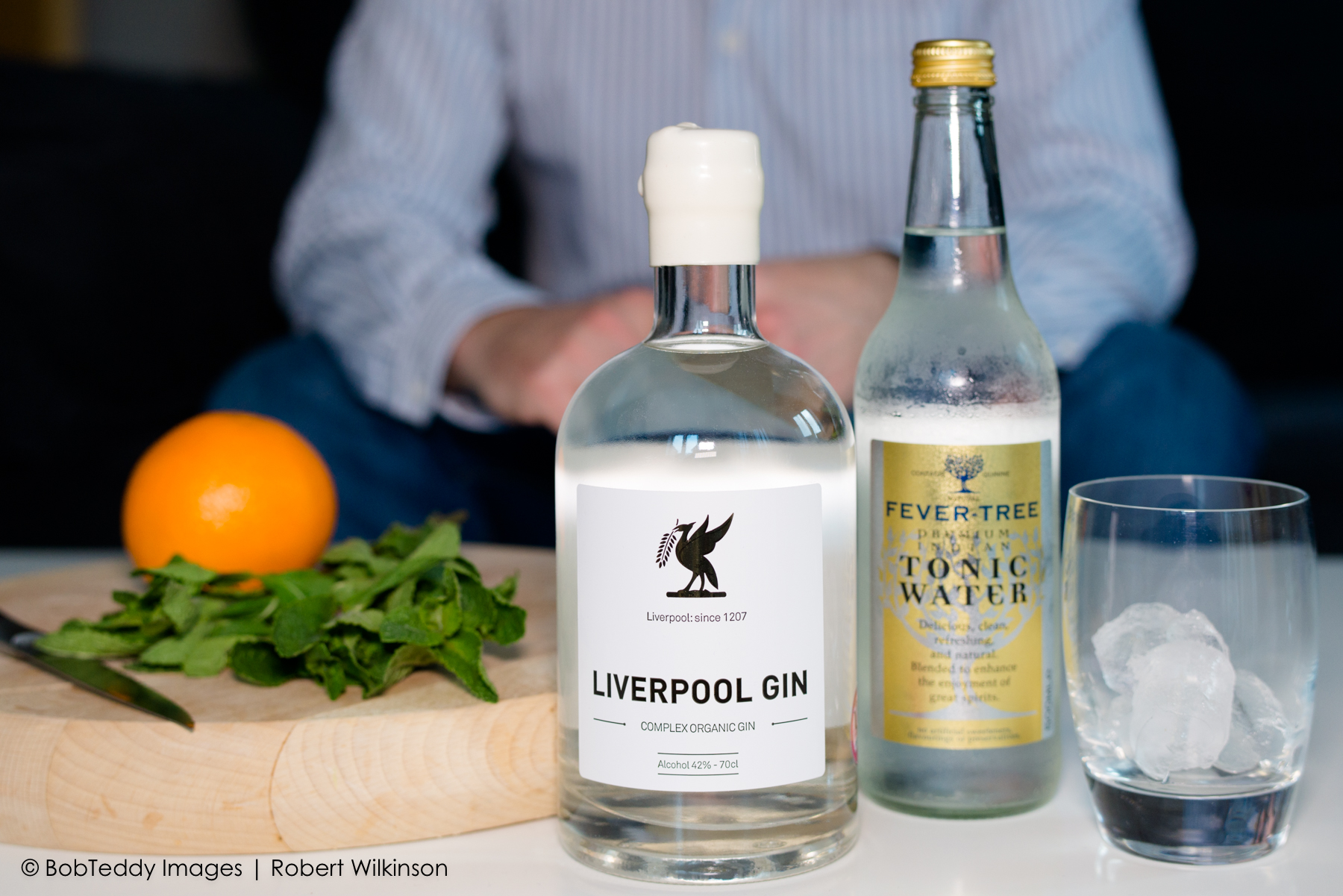 How 2017 has been a Gin-spirational year

The Red Tiger team feel that we have played a small contribution to the recent news that Gin has overtaken Whiskey and Vodka as the UK’s preferred drink, as we have had a gin-spirational year.  Apparently Britons bought a record 47 million bottles of gin this year, up by 7 million on 2016.

The range of botanical choices have also been on the increase, with flavour such as seaweed, rhubarb and a Christmas gin with frankincense and myrrh now available.

Gin sales have doubled in value in the last six years to £1.2 billion in the 12 months to September 2017. In the 12 weeks up to September 2017, gin sales were up 27%, by volume, and 34%, by value.  It is clearly the nations favourite spirit, and this has been been fuelled by a number of things:

What has this got to do with location planning, or recruitment I hear you say?  At Red Tiger Consulting we are always interested in retail and consumer trends and would like to hear your gin tales. Will gin still be the most popular drink for 2018, or what will take it’s place? We will be having a gin-tastic Christmas at Red Tiger Consulting and would like to wish you all a very merry Christmas too.