Being a geographer, location planner and living back in my hometown of Southport, I thought I would share some of the great developments that are happening to revive our seaside town.

Recruiting into areas of Location Planning, Consumer Insight, Property Research and Economic Consulting also gives me a keen interest into practical examples of these key industries.

Southport has really suffered over the years with large shopping centres such as The Trafford Centre and Liverpool 1 having a huge impact on the demand for shopping in Southport.  Also, with online sales growing each year, and the impacts of COVID, the need for high street stores has generally reduced.

The Southport town deal is bringing in £38.5M of government investment which is estimated to be a catalyst to bring in a further £350M of investment.

Starting with the first of the developments I will cover, and the first to be completed out of my list – Southport Market is an excellent addition to Southport (On writing this I have been 3 times so far).

The Market has been transformed (to the tune of £1.4m) from a run-down and half-vacant indoor market to a modern food-hall.  Everyone in the town is talking about it, everyone that has been is recommending it. If we ask our children where they would like to go out for food, they will say Southport Market.  I had actually hoped many years ago this venue would be transformed into what it has (Anyone doubting this can ask my wife) – after visiting Altrincham Market in its early days I said that Southport Market should be transformed into something similar.

It’s a busy venue now and great for this part of town as I am sure we will see many other food places open nearby – so the multiplier effect will definitely be positive for the town.  The good thing also is that it is local business’s that are supplying the food and drinks here, so again this is good for the local economy.

I put this next as it is just yards away from Southport Market (Southport are calling this The Market Quarter).  On the site of the old McDonalds, vacant since 2014, Donna Kebab will invest £500k in the building and create about 30 jobs.  This is one of 12 x Donna Kebab openings planned for 2021 in the UK, and it would be very interesting to hear how and why they chose Southport.

So with this and Southport Market, to the tune of just under £2m investment (Some private), these  in my opinion are very shrewd investments into the local economy (Specifically the market quarter) of Southport creating increased footfall near the town centre and more jobs.

This is currently by far the biggest investment with £33M from the town deal and a further £20M from the Liverpool City Region Combined Authority, agreed in principle to transform the waterfront into a new hotel, residential, retail and leisure development near the Marine Lake.  This is anticipated to create 300 new jobs, attract 500k visitors per year and produce 60,000 overnight stays from events alone.  Part of the development will be a spectacular light sound and water show attracting 180k of visitors per year.

Fingers crossed this goes ahead as this is exactly the type of investment needed to help bring more visitors into the town and therefore money into the local economy.

The need to keep a blog relatively short leads me to lump a number of other local economic developments together in this section.  Firstly, Beales department store has re-opened with local business’s providing a number of concessions which is great news for Lord Street and also again for local businesses.  By doing this Beales are helping make sure people do “Shop Local”.

BHS in Southport traded for almost 25 years until it closed its doors in July 2016 and was subsequently sold.  A planning application to turn the ground floor into mixed retail and bar units and floors 1 upwards into 30 x 2 bedroomed apartments will be considered later this year.

Just down the road from the BHS building on the entrance to Southport Station, Tesco Express will be opening their third store in Southport town centre, this sounds like a small development but the fact that Tesco have identified this as a good location is encouraging for the town centre.

Other similar developments to BHS will be made on Lord Street, where shops are being divided into multiple units with upper floors being made into apartments.

I am genuinely excited about the plans for Southport and I hope the first three I cover in this do come to fruition.  I feel it’s important to think about the local economy and anything that draws people from other areas of the UK, or other countries into Southport to spend some of their income is great for the town and as long as we build upon it, it will put Southport into a very good position for the future.

I’d love to hear about your home town or local developments. Are you seeing similar schemes to regenerate local town centres? Comment below with your favourite town centre development! 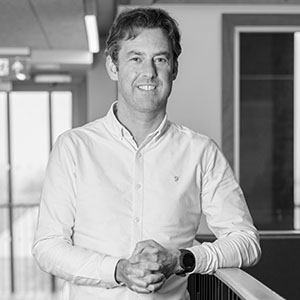 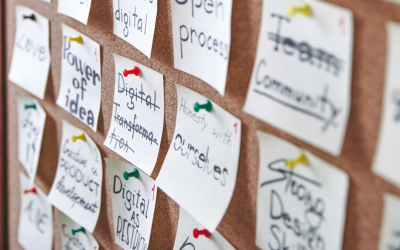 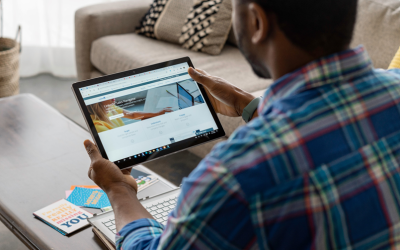 I wrote this blog having not touched my LinkedIn profile for probably the best part of 6 months. I have to ask myself... 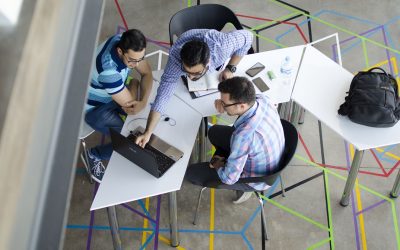 Many companies are now planning to bring staff back off furlough (at its peak there were 9.3 million people...