This week is Dementia Action week.

In many parts of the world, medical professionals believe that Dementia is a natural part of aging – it isn’t, it’s a disease, and the number with the disease is growing.

Until around 5 years ago it is fair to say that I had been largely unaffected by Dementia. My Nana (paternal) and Gran (maternal), although both in care homes, did show signs of ‘senility’.  My Gran was diagnosed with Vascular Dementia and suffered from a number of strokes.  My Nana and both my Grandpas died of cancer.

My mum’s diagnosis with Vascular Dementia in April 2016 changed everything.  It is without doubt the most traumatic event of my 47 (nearly 48) years on this earth.  I suffered from post-traumatic stress disorder as a result of it and there is no doubt that it ripped a gigantic hole in our family.  If you are like me and firmly in ‘middle age’ there is a strong likelihood that you will experience someone close to you having the disease.  I hope you don’t but if you do there is one guarantee, nothing will prepare you for the journey ahead.

In October 2018 I raised nearly £2,000 for Alzheimer’s Society on a Memory Walk. To be honest I felt a bit of a fraud.  Inclement weather meant that the course was shortened and I finished first (I know it wasn’t a race!) about an hour later.  Not bad for an hours work!

When I lost my mum on February 14th (!) 2019, I made a pledge to raise as much money for Dementia research as possible.  They will find a cure for Dementia in my lifetime (hopefully!) but, like many charitable causes, their efforts have been severely hampered by COVID and the fact that Dementia research continues to be underfunded in comparison to other life-threatening diseases.

This years’ fundraising has been put on hold – we are actually doing a Yorkshire Dales Hike in July to raise money for Macmillan as a Red Tiger Coaching team event:

Next year it looks to be a mega year to raise funds for Dementia Research.  I have personally committed to the following activities:

Every cloud has a silver lining – the tragic cases of the professional footballers like Jack Charlton, Jeff Astle, Bobby Charlton and Nobby Stiles, along with celebrities such as Robin Williams and Barbara Windsor, has served to increase the amount of coverage about the disease.

I remain positive that through our collective efforts they will find a cure for Dementia and live in hope that in the next 20 years we will have greatly developed our understanding of Dementia and treatments for those who will suffer from this disease.

Photo by Matej from Pexels 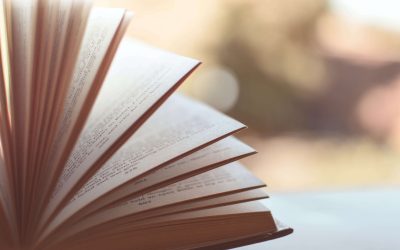 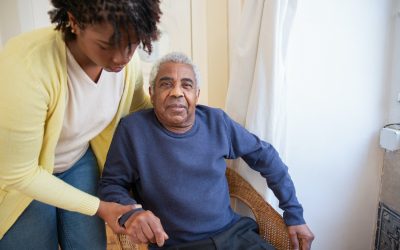 I’ve got so much to do and not enough time, so much to lose, I’m losing my mind.

The last few years has made me question my mortality on an increasingly regular basis. My morbid thoughts are caused... 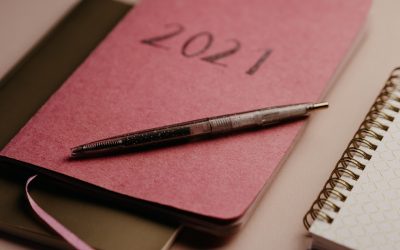